Who was William Orpen?

William Orpen was born in Stillorgan in 1878. He attended Dublin’s Metropolitan School of Art (now the NCAD) from the age of 12 and at 17 he went to London’s Slade School Of Art & Design and as he was so skilled an artist he went straight into the second year where it was not uncommon for his fellow students to gather around him and watch in awe as he sketched and painted.

He soon became a very sought after artist, painting portraits of the rich and famous. In fact some of his clients even came from America. He regularly returned to Dublin to teach in his old school and to take a holiday. He is credited with introducing an new era of painting to Ireland and many of his students went on to become world renowned artists.

When World War 1 broke out he felt an obligation to do his bit and joined the Service Corp and was sent to France as a war artist. Bruce Arnold quotes the following: “I have never had any hesitation in describing William Orpen as the greatest of all war artists, out-rivalling in earlier centuries Francisco Goya, Jacques Callot and the many masters of the Italian Renaissance who depicted the regular states in warfare of their times”. 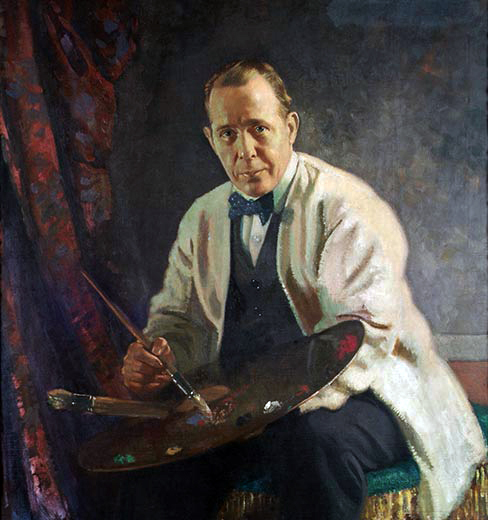 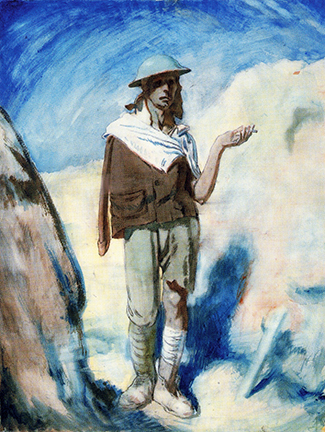 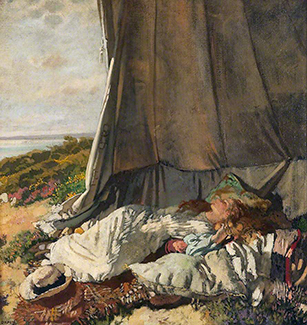 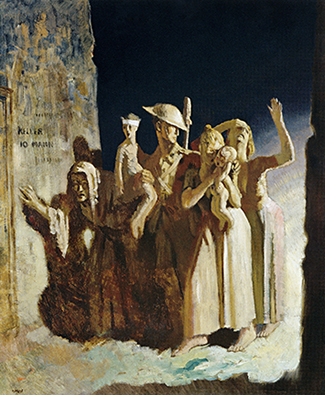 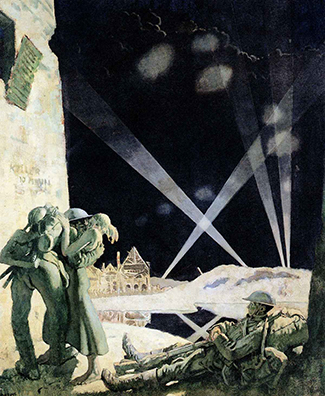 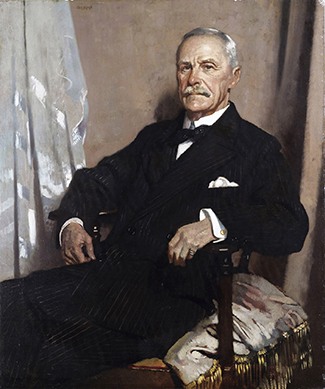 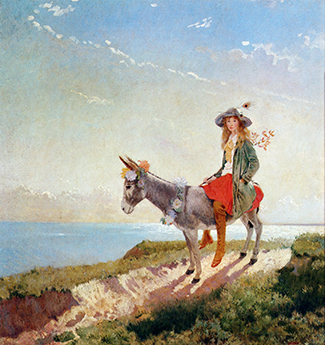 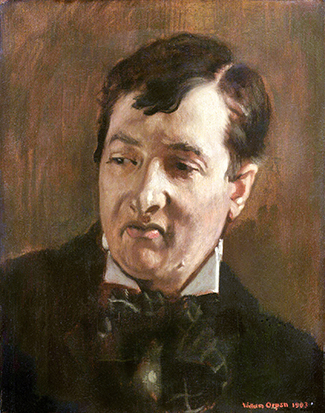 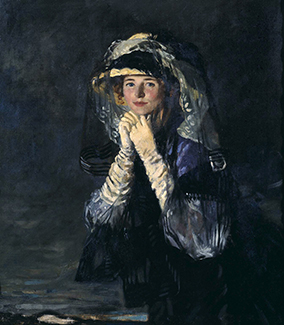 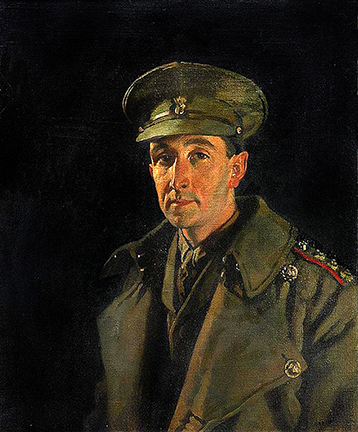 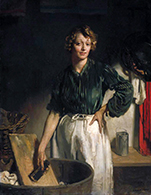 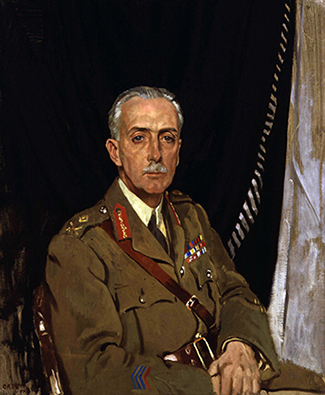 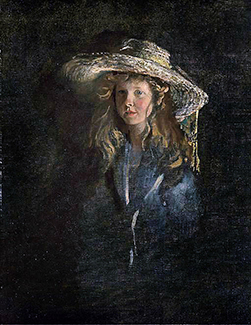 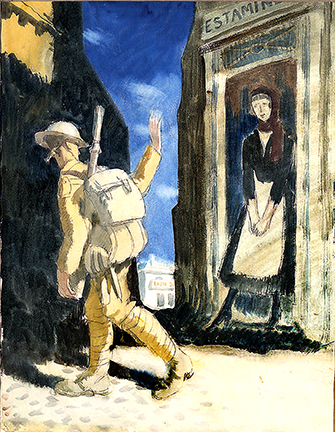 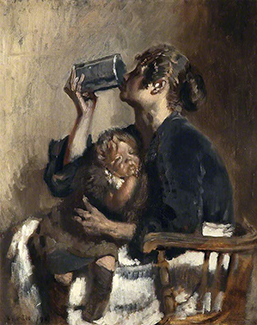 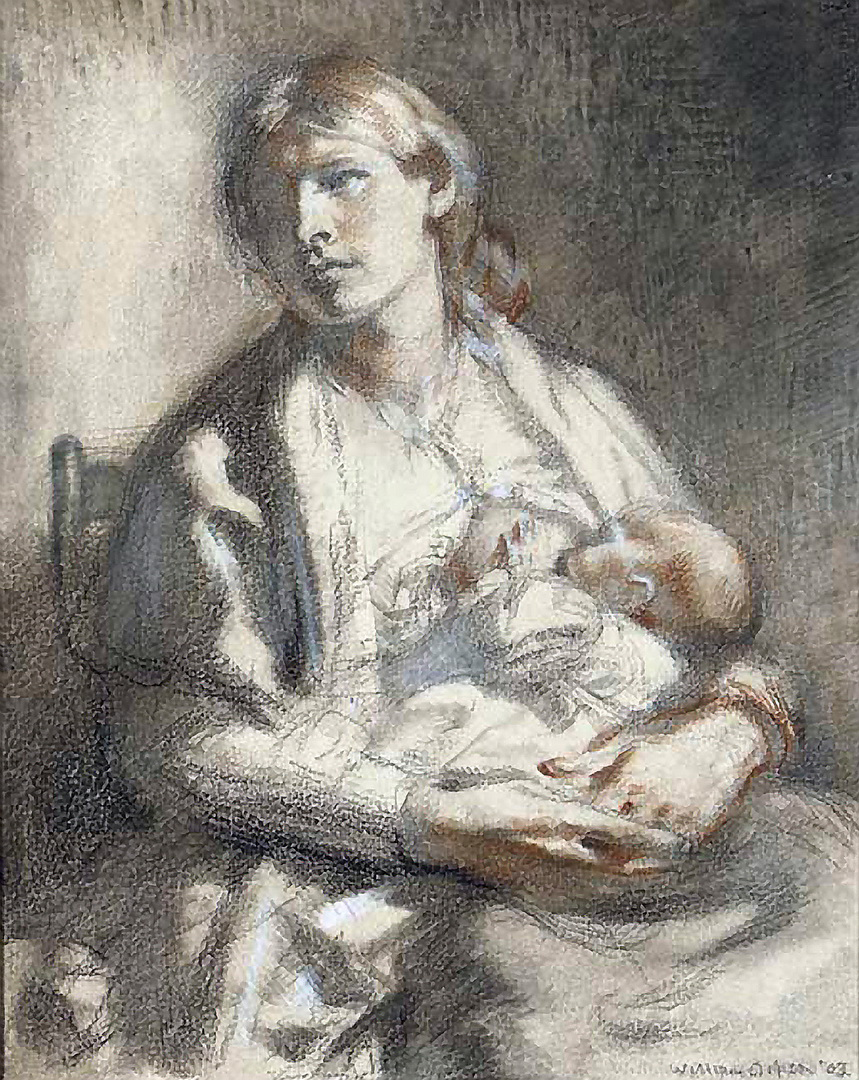 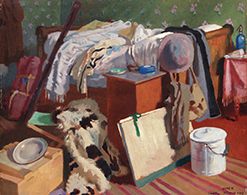 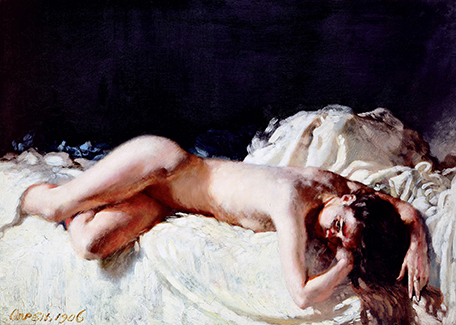 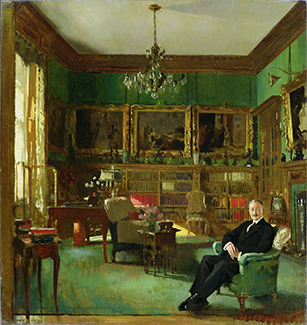 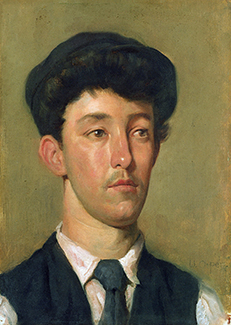 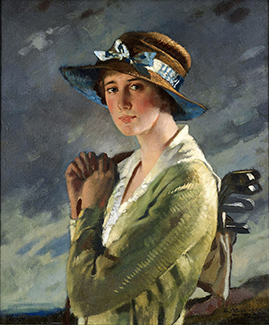 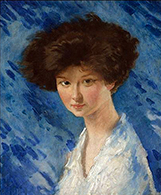 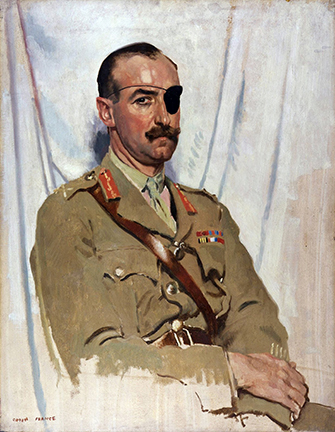 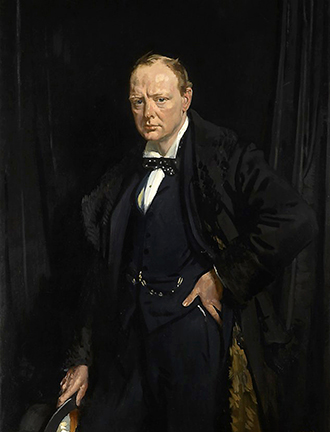 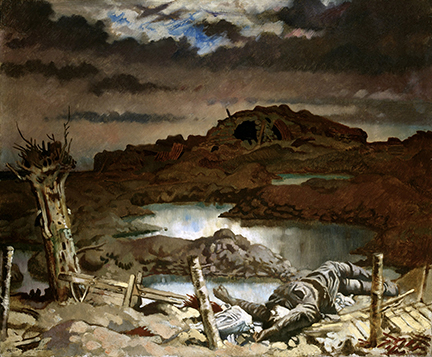 In 1918 William Orpen was Knighted for his contribution to the war effort. However, his experience of the war had an adverse effect on him and he while he continued to paint for many years after, he drowned out the horror with Whiskey and he died in 1931 of liver and heart failure (age 53).

An 11 foot tall bronze sculpture by Rowan Gillespie was unveiled in 2018 by Ronnie Wood of The Rolling Stones at The Talbot Hotel Stillorgan. See the blog post for video’s and photographs of the unveiling.

There is a permanent exhibition of over 20 reproductions of Orpen’s work located in the Orpen Mall, Stillorgan Village Shopping Centre.

The video below shows some footage of the opening of that exhibition, narrated by Dominic Lee.

from Dominic Lee on Vimeo