The Auction of a painting by Stillorgan born Sir William Orpen of Captain Colin David Brodie at Whyte’s Auctioneers Dublin. 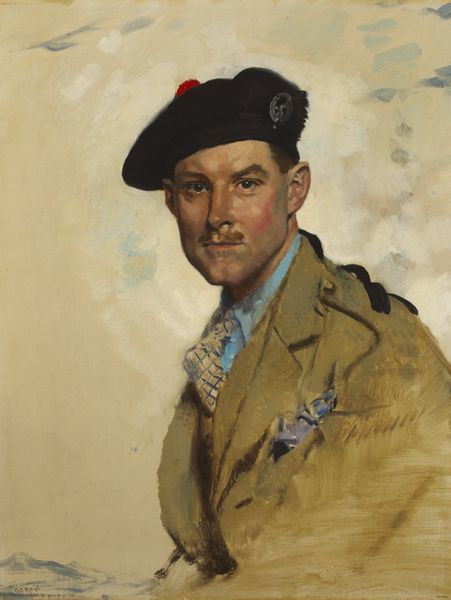 Painted by Orpen as a wedding present from the Orpen family to Daphne Harmsworth on the occasion of her marriage to Capt Colin Brodie in 1928.
The same painting was stolen by Martin Cahill AKA “The General” in 1988 from Alice Murnaghan, widow of the Supreme Court Judge, Mr Justice James Murnaghan who was an art collector. The painting was happily recovered in a Dublin garden shed and when Mrs Murnaghan died ten years later, the painting was then auctioned.
Here is a video of the most recent auction of this masterpiece by Whyte’s Auctioneers which took place in the RDS, Dublin on the 30th Sept 2013.

Thank you to Ian Whyte for their kind permission to allow Priory Studios to video the auction.