Serge Lifar was one of the greatest ballet dancers and choreographers of the 20th century. He was introduced to dance in 1920 by Bronislava Nijinska. In 1921, he left his native city of Kiev for Turin to train under Enrico Cecchetti. He went on to perform with Serge Diaghilev’s Ballets Russes in Paris. After Diaghilev’s death, in 1929, Lifar joined the Paris Opéra Ballet as Premier Danseur and Ballet Master from 1930 to 1944, and from 1947 to 1958, initiating the rebirth of ballet in France and turning Paris Opéra Ballet into one of the best companies in the world.
Cheffins Fine Art – Lot 69 – Sale 11th & 12th March 2020. 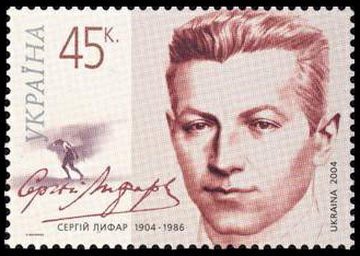