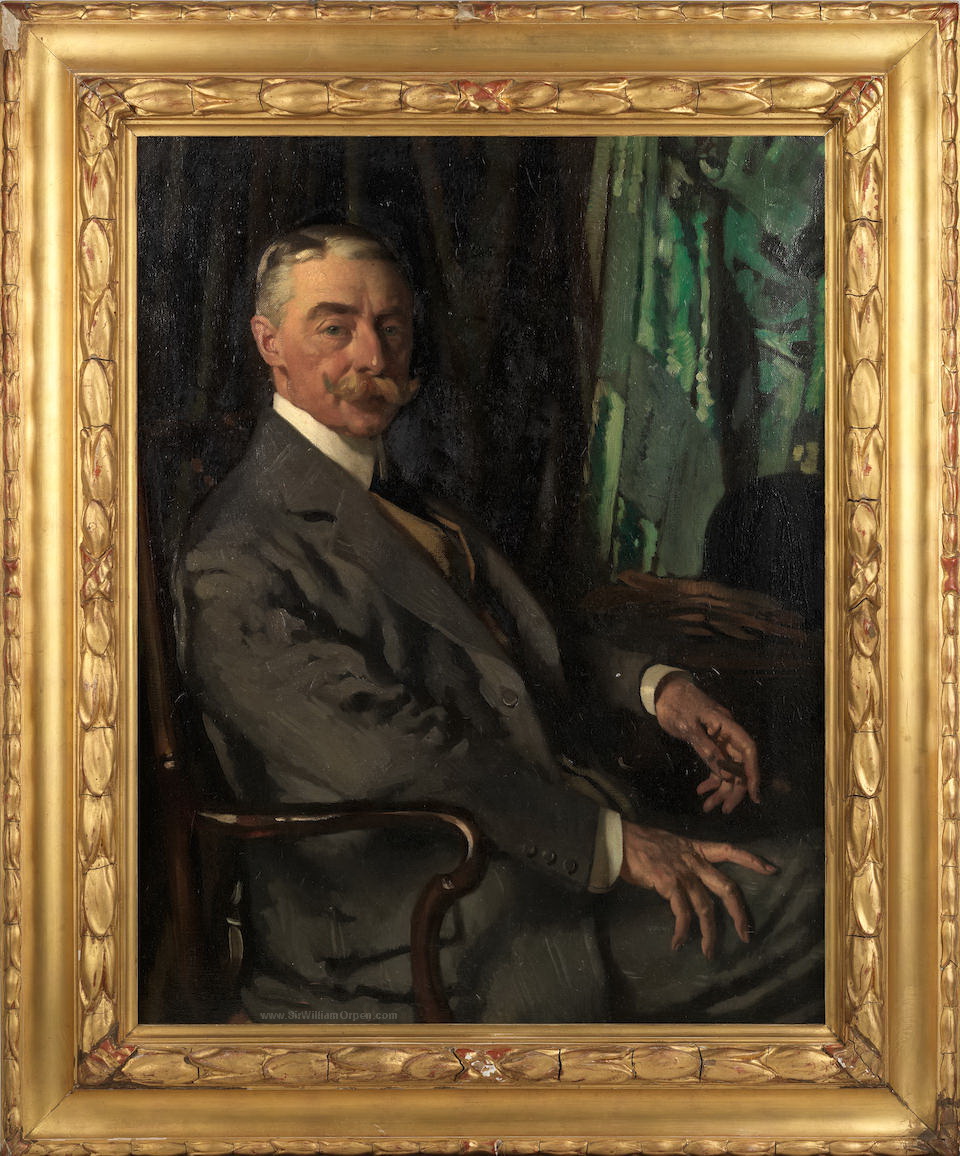 Charles William Wallace was born in Calcutta on 21 November 1855, he died 2 August 1916 at the age of 60) following his educated at Framlingham College, Suffolk, he traveled back to India in the 1870s. There, he worked first for a major merchant company which he then helped to re-found in 1886 as Shaw Wallace & Co. He later worked as a Director of Burmah Oil from 1902-15 and from 1909 he also became vice-chairman and managing director of a new firm, the Anglo-Persian Oil Company.

“All possessions great and small, being acquired through the people, as mine were, should return to the people”.

The following four Trusts were established to as a result: –