This page is from in an American magazine. The text implies it was an interview with Prince Edward at some time in the 1930’s. Orpen died in 1931 and Prince Edward became King Edward VIII  in 1936 (he abdicated later the same year so he could marry the American divorcee Wallis Simpson and was then created Duke of Windsor).

The painting was commissioned by the Royal and Ancient Golf Club of St. Andrews, Fife, Scotland in December 1922 but due to considerable discussions between Orpen, the club and the Prince the picture was not completed for 5 years. It was hung in the Clubhouse in September 1927. 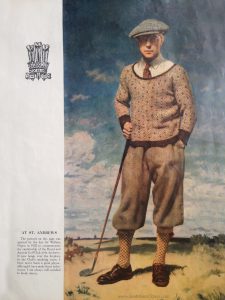 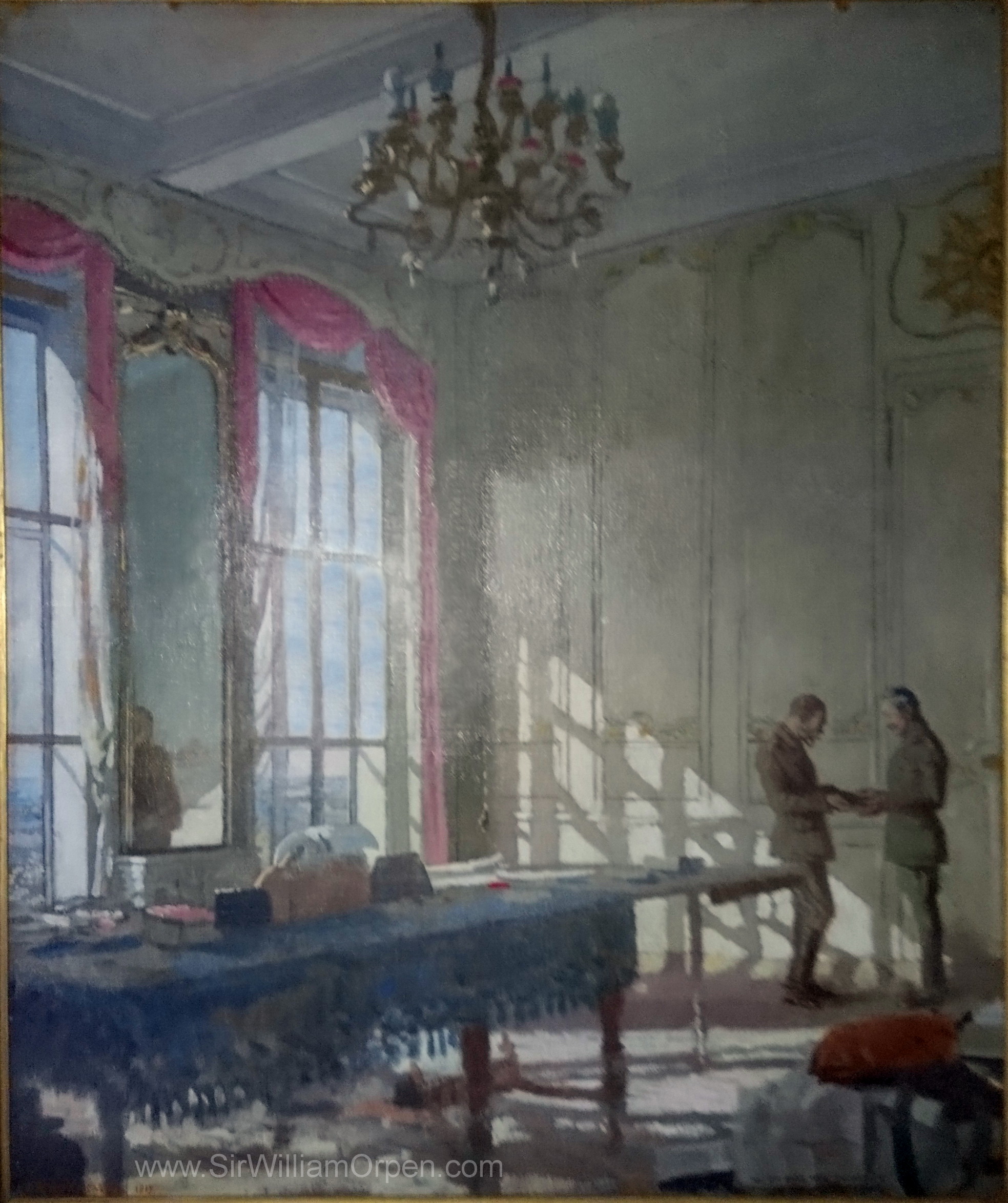